Aaand here’s number four! “More Tales of the Unseelie Casino: Five Number Bets and Five Knuckle Payouts” by Steph Sweet, based on the story of the same name by Daniel Heichel. 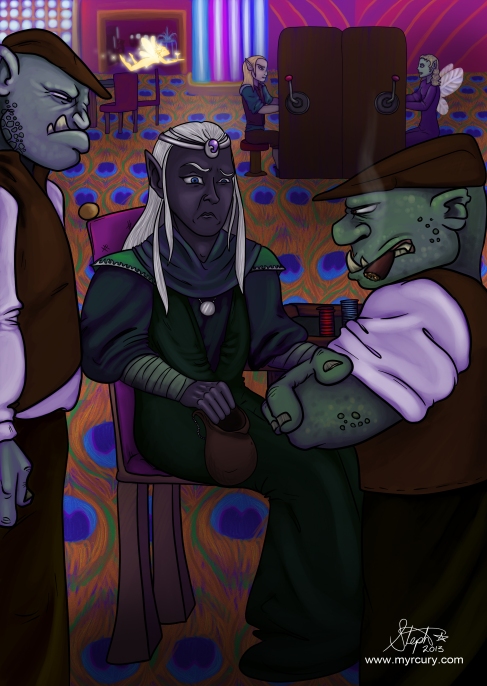 Most of my blogging tends toward my travel experiences, and diversity in media, but I will also discuss my own creative pursuits, which are generally in the film, writing, and performance fields. I'm also an editor at Solarwyrm Press. Performance: improv, acting, stand-up comedy. Filmmaking: Screenwriting, directing, video editing, short films, music videos. Writing: speculative fiction, memoir, short stories. Though I consider myself a citizen of the world, with how many places feel like home to me, I was born and raised in Australia, to American parents. I'm a dual-national of both countries, lived in Malaysia for five and a half years, and now live in the US.
View all posts by Dominica May →